Seller’s loss is your gain, as their partnership has, unfortunately, fallen apart. This home is an incredible opportunity to take over a partially completed rehab. All the hard work has been done and the roof (on the main house) has also been replaced.

The home is located in a exploding area of East Orlando, and sits on just under an acre of land.  The home is surrounded with spectacular views and natural mature landscaping. It is currently set up as a 3/3, but can be easily adjusted to a 4/3, depending on whether or not you would like to finish the carport enclosure.  The seller has already done all of the plans with an engineer, and the only thing left to do is pull the permits.   A huge bonus with this deal is that their is another tiny home to the rear, which will work great as a studio, in-law quarters, or as a rental income property.

As far as comparables go, this is the tough part, as the property is rather unique.  There is nothing that sold anywhere within a half mile radius in the last 6 months (outside of homes in Avalon Park, which are all significantly newer).    If you use these comps, like we mentioned, they are newer but on significantly smaller lots.  If you go multiple miles to Wedgefield, these properties tend to be much more similar in age and lot size.  That being said, the dollar/sf in Wedgefield is higher than what we are using, but comping this house is going to be an artistic endeavor, so we had to keep our analysis as open as possible.

The enclosed was not originally permitted, but plans have already been made and will come with the purchase. All that is needed is for you to pull the permits based on the plans as work has already been done.   We were given a quote by current contractor/owner for $30,000 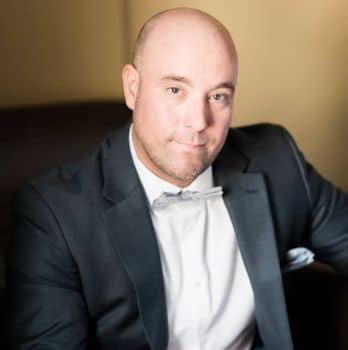 Today the bosses dropped some investment knowledge on a class at Keller Williams. Let them help you through the real estate buying process! pic.twitter.com/AKRX5ofrla